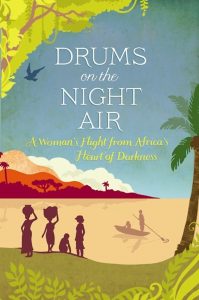 ‘Drums on the Night Air’ is a memoir about a year spent in the newly independent Congo in 1963 and ‘64. Patrice Lumumba, the democratically elected Prime Minister, had recently 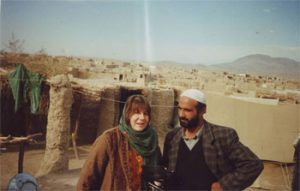 ‘Blood for our Blood’ is the true story of my mother’s cousin, a brilliant young surgeon, who was stabbed to death in the Lady Reading hospital in 1932 by a

I am currently writing, ‘Confessions of an Imperial Childhood’. Born and brought up in British India in the 1940’s, with a war raging in Europe, loved and indulged by Indian

I give hour long talks to various branches of the University of the Third Age. Using a story board with photographs of the various places I have visited, I have 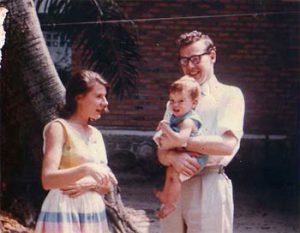 My husband was working for a multinational company in Leopoldville (Kinshasa). I’d never been anywhere before that where there was no law and order and such dire food shortages. There 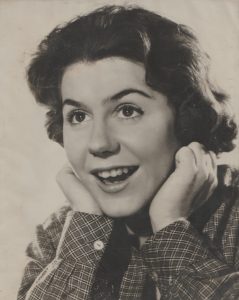 After leaving school, I got a one-way ticket to England from Africa and immediately went to drama classes. At the first lesson the guy teaching said ‘are you going to 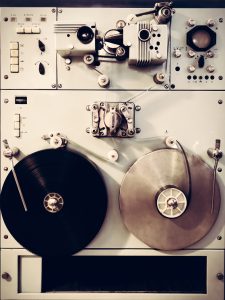 I began my career writing plays for radio and went on to conceive and broadcast documentaries as well as ‘packages’ for Radio 3, Radio 4 and the World Service. I

After giving birth to four children I started writing for television and got regular commissions to write half hour plays for Jackanory Playhouse. They were mostly a satirical take on 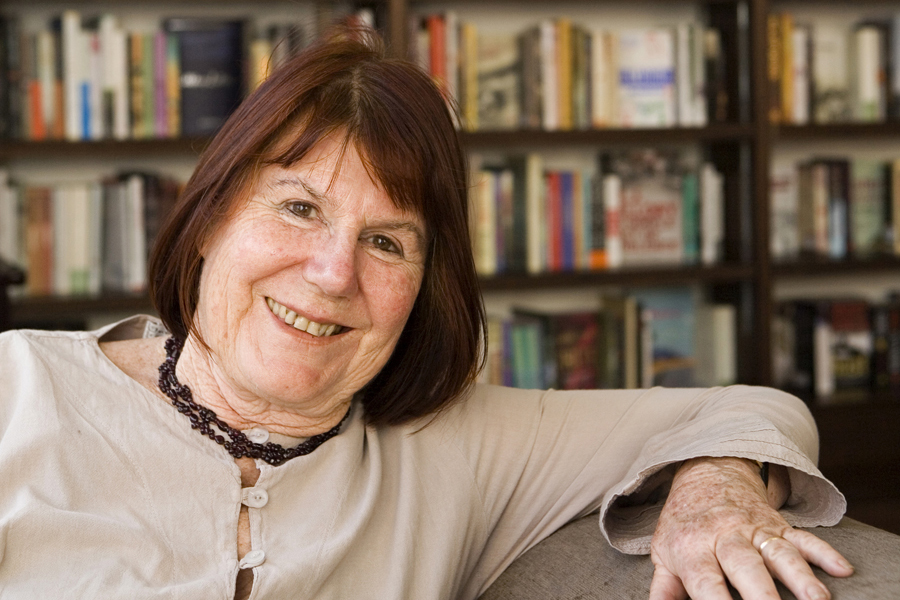