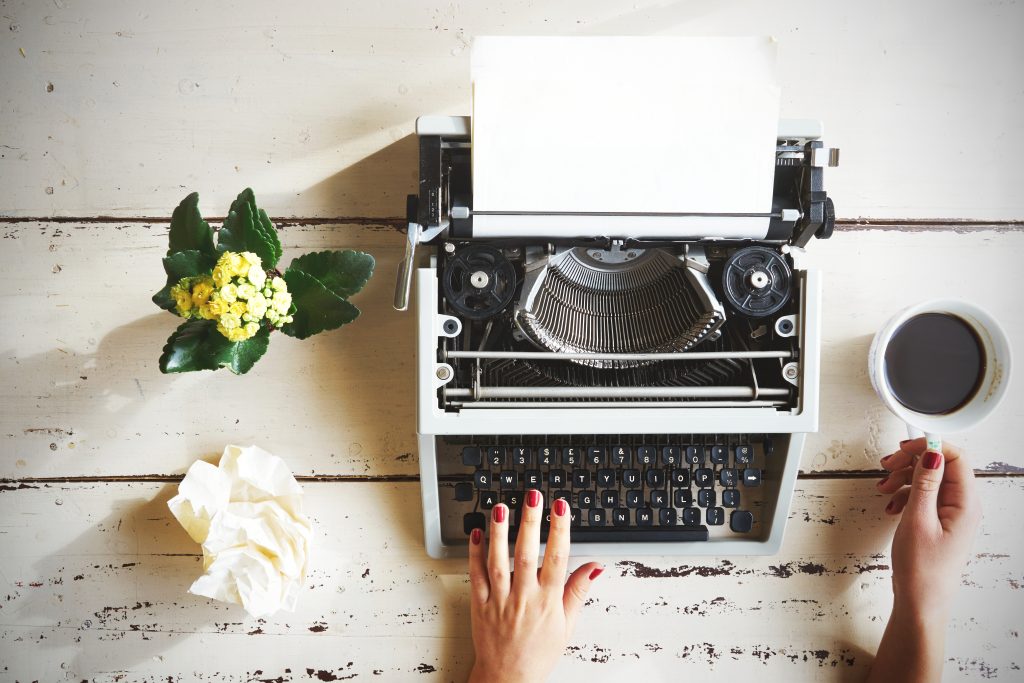 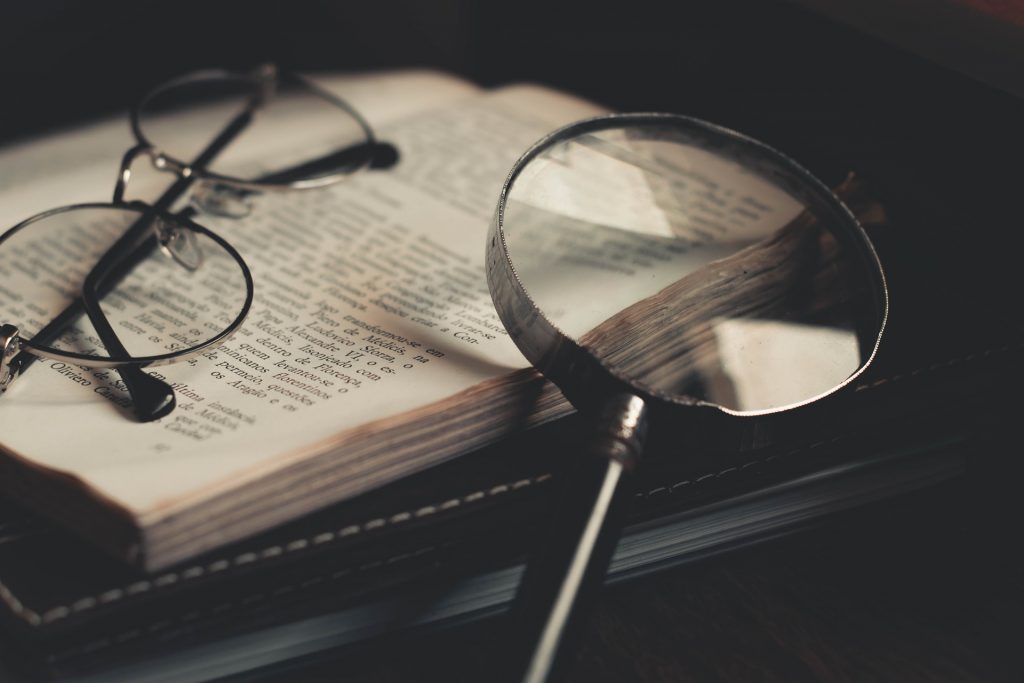 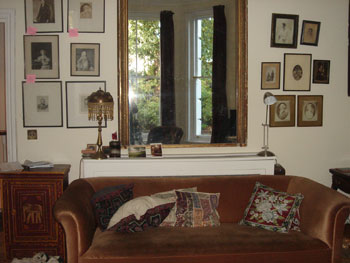 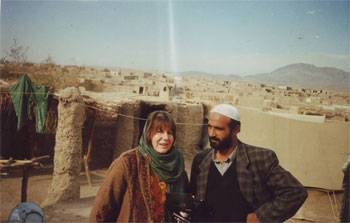 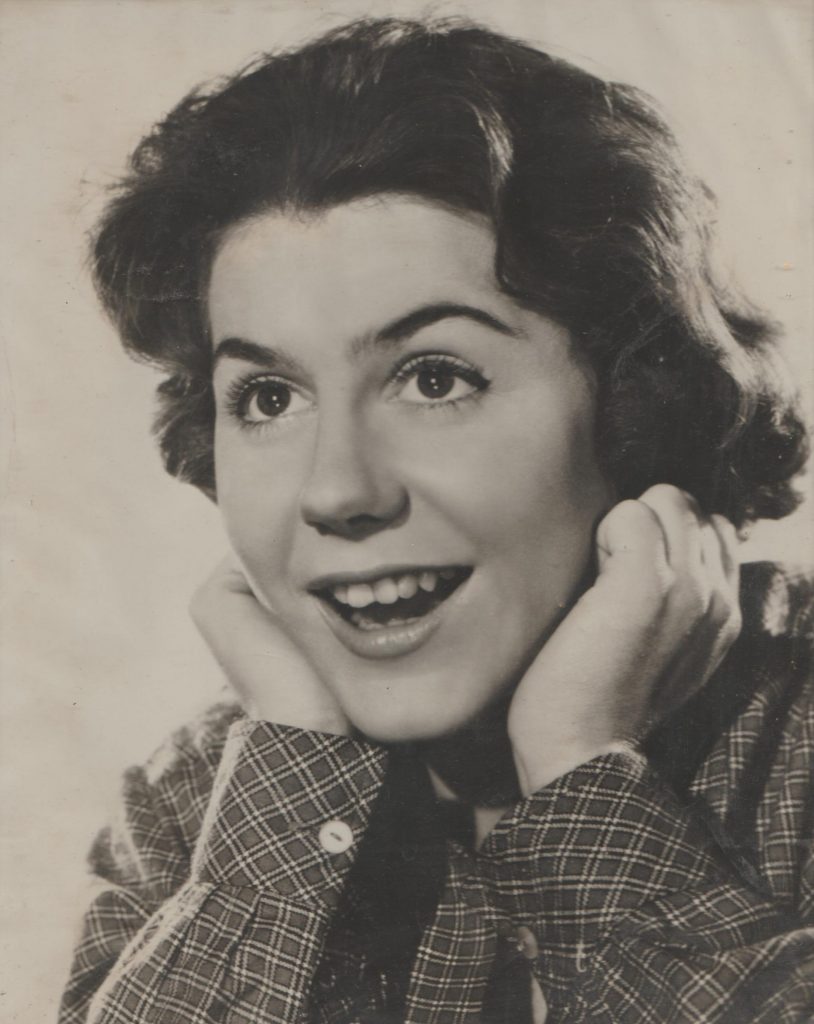 After leaving school, I got a one-way ticket to England from Africa and immediately went to drama classes. At the first lesson the guy teaching said ‘are you going to take this professionally?’ And I said ‘yes’. My parents cut me off without the proverbial penny so I not only had to earn enough to […] 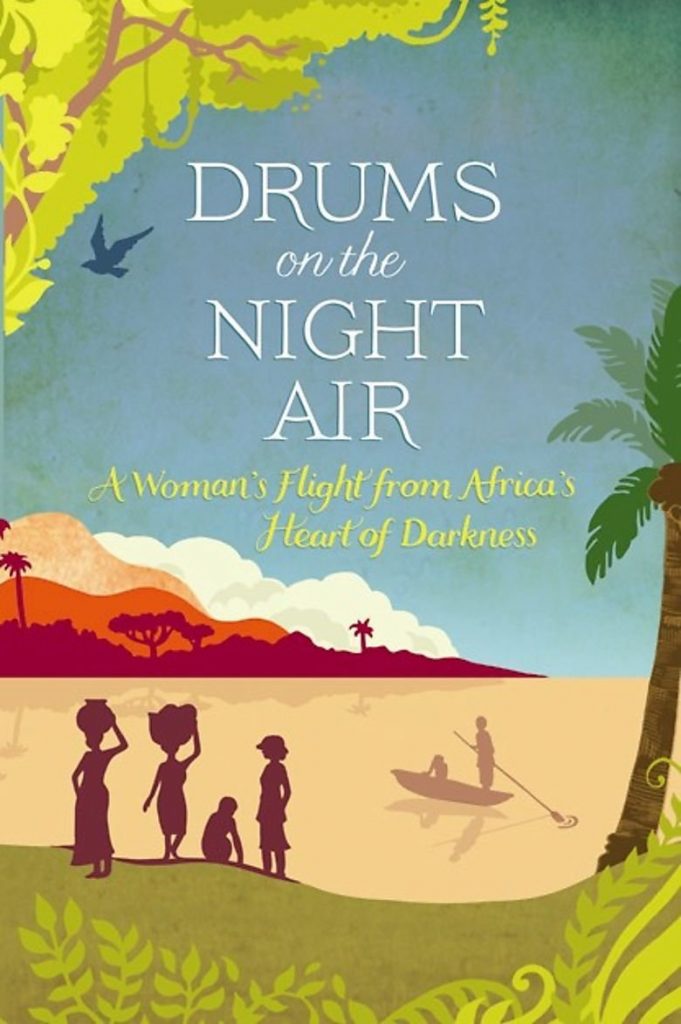 ‘Drums on the Night Air’ is a memoir about a year spent in the newly independent Congo in 1963 and ‘64. Patrice Lumumba, the democratically elected Prime Minister, had recently been assassinated and the country was in chaos. The palm olive plantation where we were living was close to Stanleyville, the location of Conrad’s Heart […] 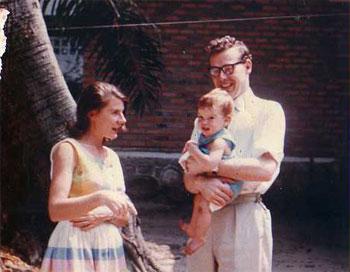